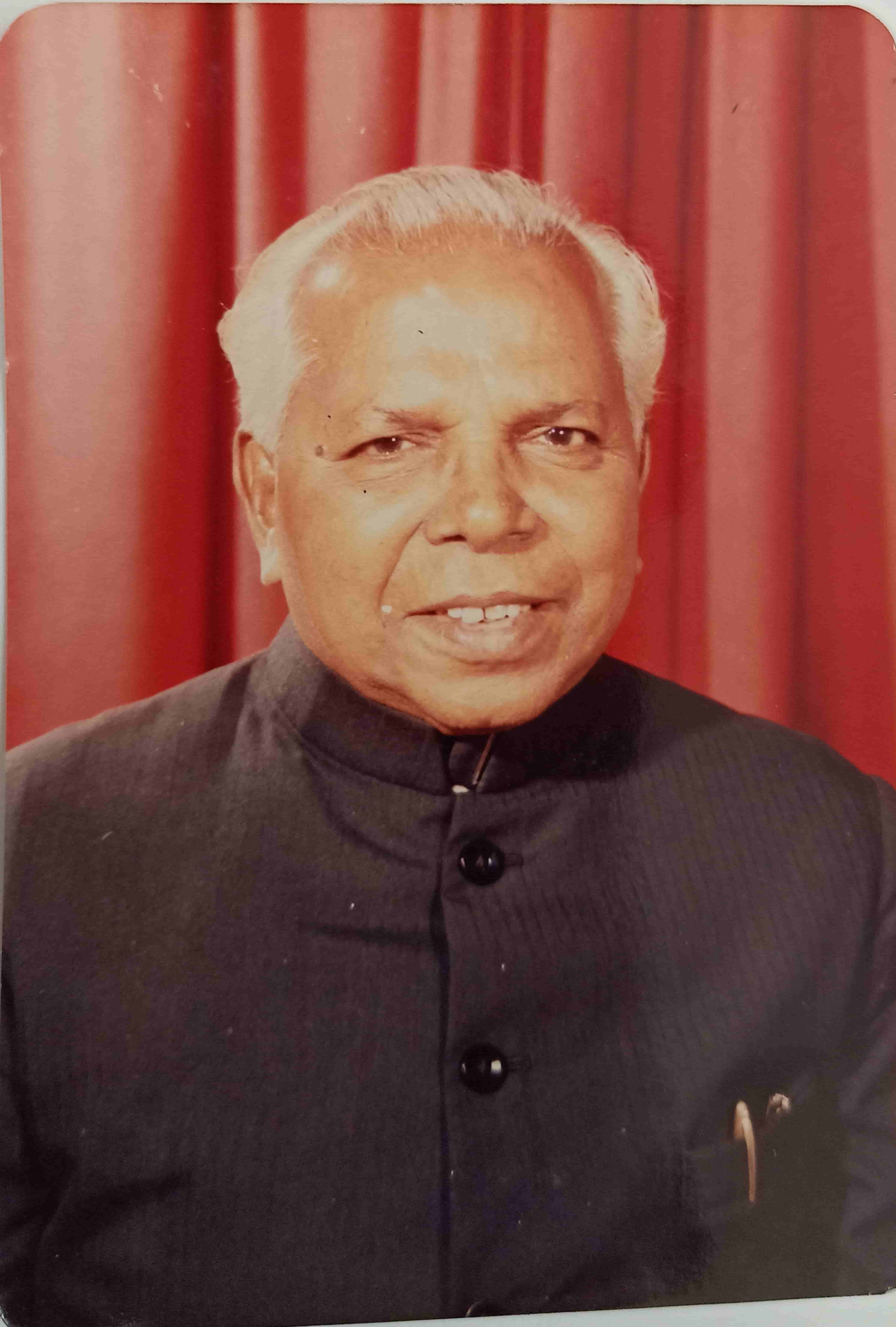 BDH Industries was founded as Bombay Drug House in 1935 by the eminent entrepreneur, the late Mr G. P. Nair. He was also the Founder President of the Indian Drug Manufacturers’ Association (IDMA) and a doyen in the field of Indian Pharmaceuticals. BDH began as a humble fledgling unit 85 years ago at the centre of Mumbai, in 1992 we became BDH Industries Limited and have steadily grown into a major facility and earned global acclaim for exports. Today, BDH Industries is recognised as one of India’s leading exporters and manufacturers of therapeutic formulations covering a wide range of pharmaceuticals. BDH Industries is a reliable contract manufacturing partner that supports leading pharmaceutical companies to achieve their vision. The name BDH has become synonymous with the manufacturer of high quality and reliable products at affordable prices. We are primed and ready to be your full service partner in contract manufacturing in domestic and international markets.

Our successful track record reflects the importance of the whole pharmaceutical industry working together to provide global medicines to patients with critical, and often unmet, medical needs. Our sum total is greater than a headcount of employees; we are the collaboration of all their ideas, experience, vision & diligence. We focus on turning this collective strength into our customers’ benefit. The voice of our customers is key, and their feedback an asset, in aligning their expectations with the transparency and flexibility makes our passion to serve.

BDH Industries has developed a company culture that cares for the health & well-being of its employees, which motivates them to improve, grow & deliver outstanding results. Our vision is to care for the health of mankind, globally. This means caring for all people, including employees, communities, customers and ultimately, the wellbeing of the patients. All our employees strive to carry out our mission & vision with integrity as well as honesty, while acting in accordance with the core values & pillars of strength. With a diversity of language & culture, BDH Industries’ inclusive nature helps identify different perspectives to shape our understanding & response to the challenges that often arise in complex projects. This approach fosters tolerance & compassion for our employees and our customers across the globe.

India as a country is known the world over for its high quality and affordable exports. BDH Industries is a shining example of this attribute. BDH has been built on exports and has exported to over 50 countries over our tenure and continues to do so even in these unprecedented times, currently actively exporting to more than 30 countries across 4 continents.

One of the salient features of BDH Industries is our long history and lineage. We began operation in 1935 and over the years and decades gone by we have gained valuable experience at both a micro and macro level. In our eight decades of operations we have already come across every problem imaginable and therefore probably already have a solution in place. BDH Industries is looking to build on its prosperous history and expand into new markets all over the globe.